Election Preview: Giannoulias vs. Brady for Illinois Secretary of State

Democrat Alexi Giannoulias, of Chicago, and Republican Dan Brady, of Bloomington, are running for an Illinois Secretary of State seat that has become synonymous with one name — Jesse White.

The winner will replace Chicago’s Jesse White, 88, who has held the position for 23 years and is not seeking a seventh term.

The same day, Brady, 61, won the Republican primary against 53-year-old attorney John Milhiser. Brady defeated Milhiser with 76.4% of the vote to Milhiser’s 23.6%. Milhiser won only Sangamon Count with 63.4% of the vote compared to Brady (36.6%).

According to Illinois State Board of Elections data, Giannoulias spent $5.2 million to win the primary. In September, Pritzker gave $1 million to Giannoulias’s campaign AlexiForUs. Labor unions, auto dealers, and other supporters gave his campaign $769,000. On Oct. 18, Giannoulias ended his fundraising quarter with around $3.5 million in hand. 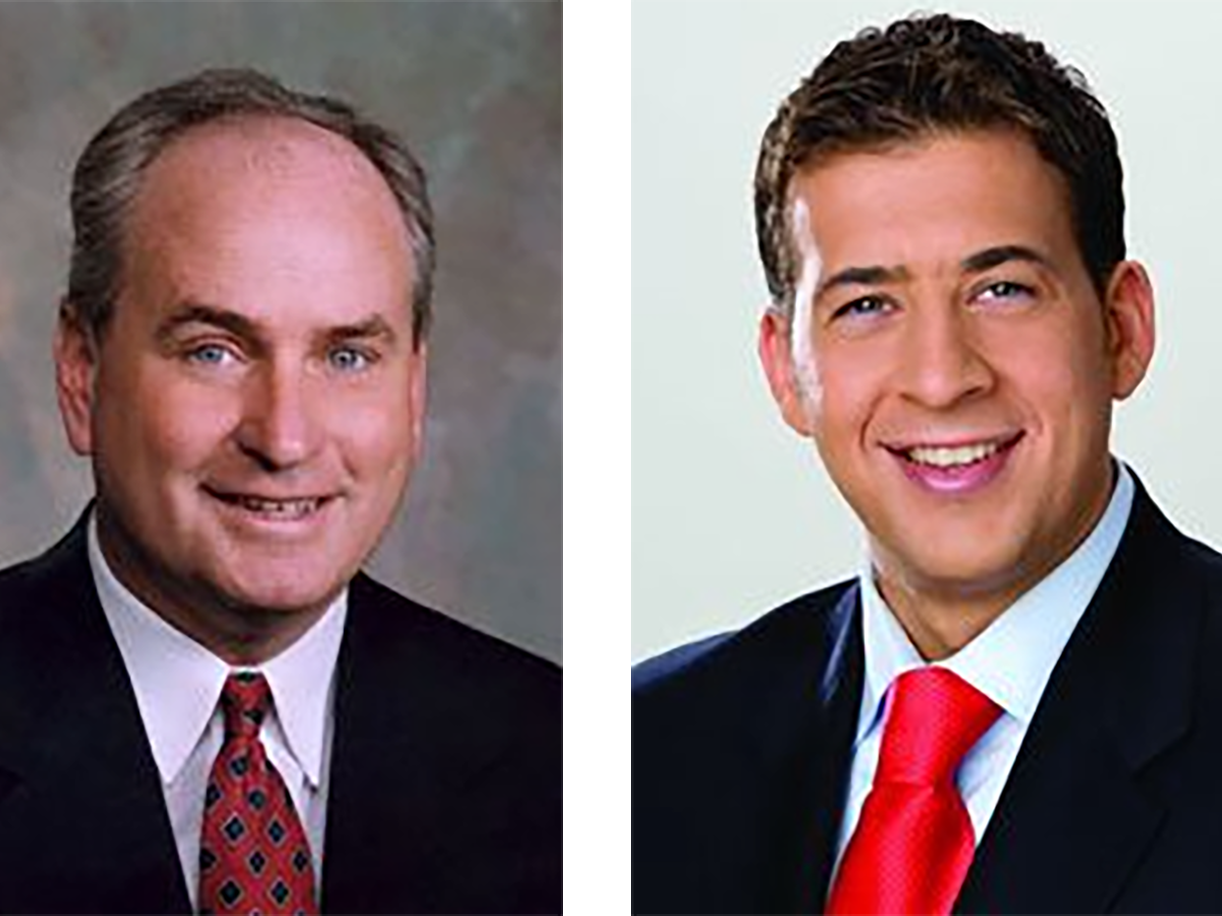 Giannoulias was previously Illinois State Treasurer from 2007 to 2011, Chairman of the Illinois Community College System from 2011 to 2015, and a member of the Chicago Public Library Board of Directors from 2018 to 2021. He once ran for a seat in the U.S. Senate back in 2010, only to lose to Mark Kirk of the Republican party in the midterm that year.

Brady became a McLean County Coroner back in 1992 and 1996. He has been a member of the Illinois House of Representatives for many years. He represented the 88th District from 2001 to 2013. He currently represents the 105th district in Springfield.

According to an analysis of Google search data over the past 90 days, Giannoulias reached full interest in Illinois searches over Brady on Sept. 16, when he appeared on the Steve Cochran Show on WLS Radio to discuss his agenda once he expects to win the Secretary of State election. The two have alternated leads throughout the last three months.