By Alba Sahatqija and Grace Brooks

When Zakira Langia goes to the beach along Lake Michigan, she notices glass and plastic bottles overtaking the scenery, which could be very dangerous for civilians walking through the beach, including children. Sometimes, that trash washes into the lake and not only pollutes the water but also inevitably harms the wildlife. 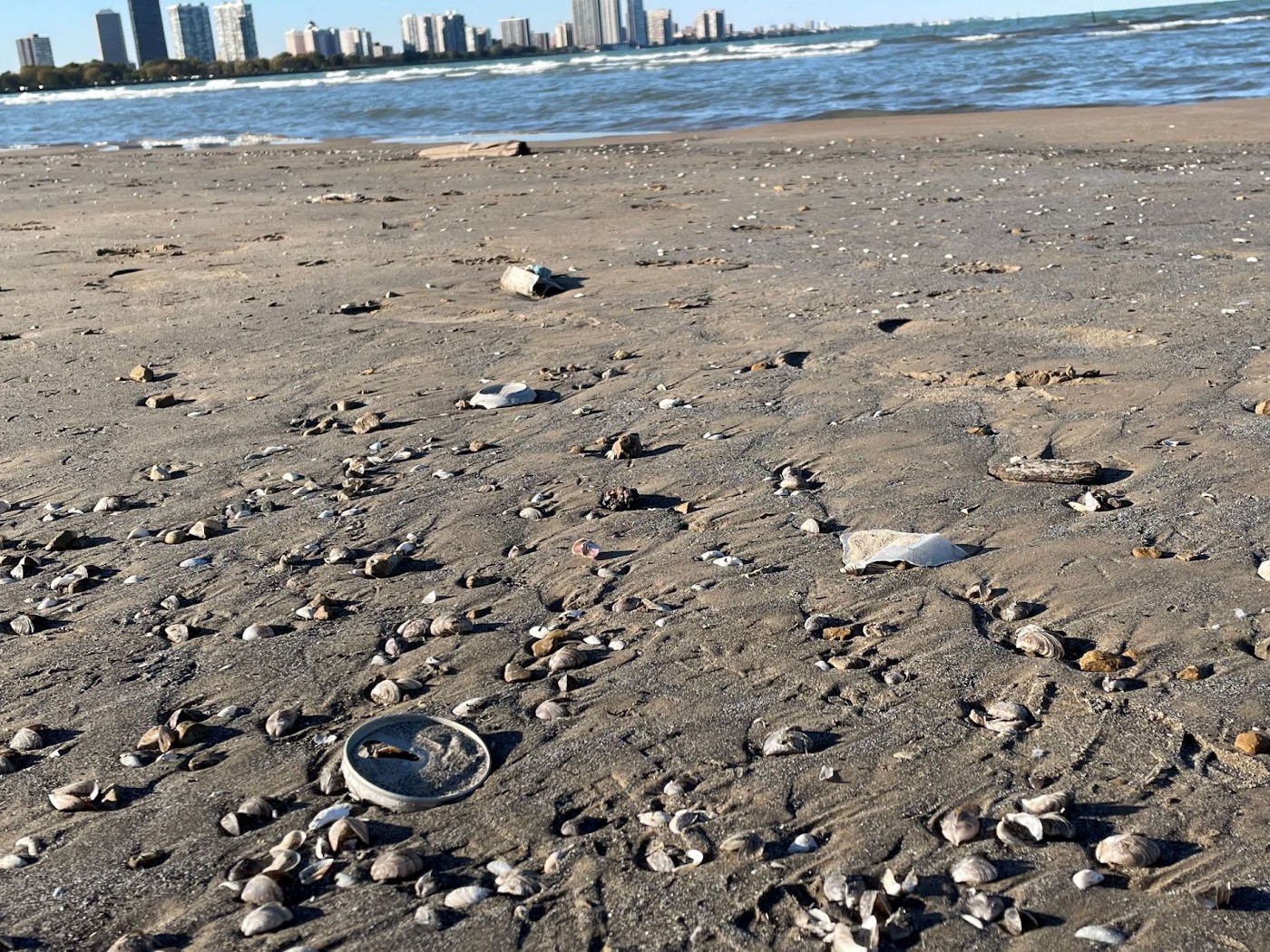 “Beach pollution is something that we should be focusing more on,” said Langia, a fourth-year undergraduate nursing student at Loyola University.

She’s not alone in that opinion. The city of Chicago sits on the southwest coast of Lake Michigan. The lake is one of five of the Great Lakes that is an invaluable supply of freshwater to North America. As mighty a body of water as Lake Michigan is, it also has to endure the consequences of pollution from Chicago’s 2.7 million population.

Langia suggested getting local and state governments involved and bringing the issue to them would be a very good first step, “having them designate employees or some kind of committee to help clean beaches or help keep beaches clean.”

Langia said there are instances where the beach actually appears to be very clean, but that may not always be the case. Pollution is not only large items of litter or massive contamination of natural resources. In fact, one of the most insidious forms of pollution that endangers Lake Michigan is so small you almost can’t spot it with the naked eye. 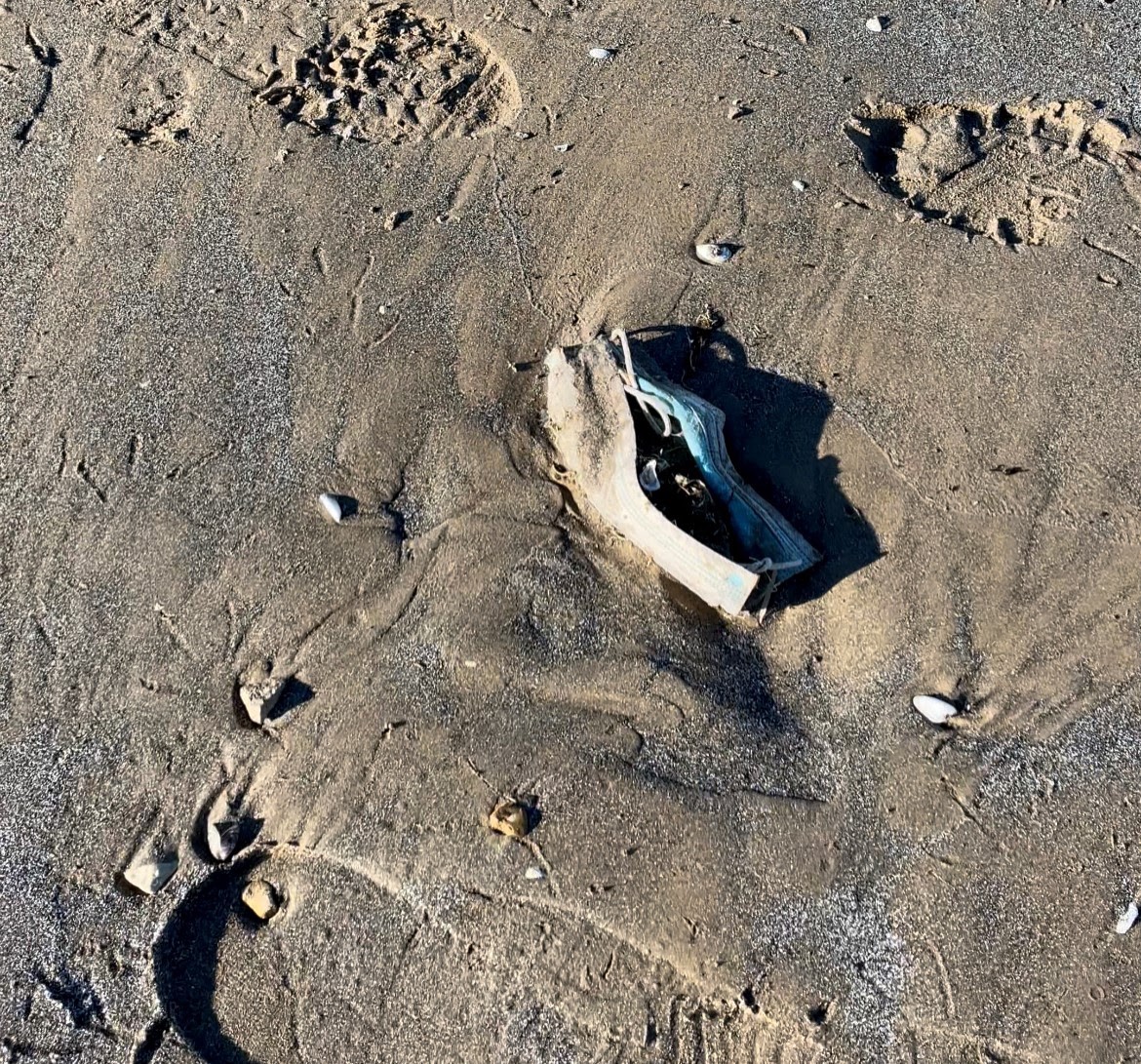 Kelsey Ryan, the manager of Conservation and Science Communication with Shedd Aquarium, brought attention to this kind of pollution, known as nurdles.

“They’re pre-production plastic pellets and they are basically what plastic is created out of,” she said. “They’re like the size of a pea and a lot of the time they just blend right in with rocks or shells or anything else you might find at the beach.” She stresses that, “Those are some of the most dangerous kinds of pollution because that can be perceived as food for birds or winds its way into the actual water and life threatening for all kinds of animals.” 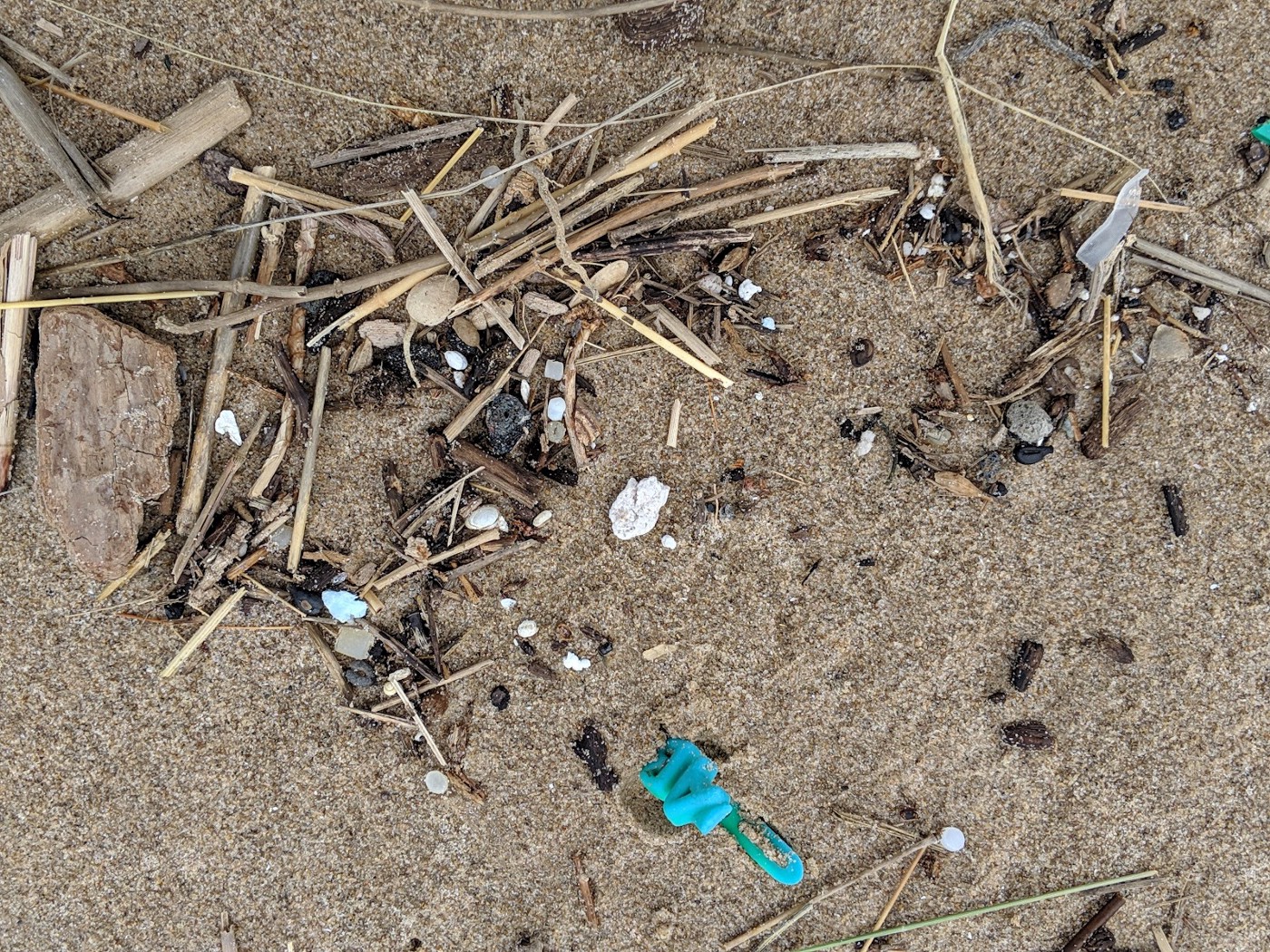 There are several efforts, though, that are led by independent organizations or mandated by legislation which are actively fighting against pollution. The impact is reflected in immediate improvement as well as progress recorded over many years. The Shedd Aquarium’s conservation programs are able to keep track of contamination data and Ryan described the ways that they know exactly how the landscape of Lake Michigan is changing.

“By being able to track what we’re picking up over time you can start to see trends like, ‘This is the most present type of pollution that we’re seeing on some of our beaches’,” Ryan elaborates. “So we need to be discussing this type of pollution with our elected officials and potentially finding solutions that would prevent the use of those types of materials in the first place.”

The Environmental Protection Agency’s Region 5 headquarters in Chicago works on projects within the city to safeguard Lake Michigan’s health.

Danielle Green, an environmental protection specialist with the EPA’s Great Lakes National Program Office said the federal government has a hand in maintaining wildlife and the water quality of Lake Michigan and all of the other Great Lakes by extension.

“It is all connected hydrologically,” she said. “The health, the larger health and the larger picture is connected to the entire Great Lakes basin. And some of the recreational uses of the lakes are in beaches where there’s shore front and people can really get in that water.”

Green especially draws attention to the protection that the federal government has extended towards the wildlife that is impacted by beach and water pollution on the Lake Michigan shore fronts. One of the largest projects is the Montrose Point Bird Sanctuary, more affectionately known as “The Magic Hedge”.

“There is a park district program, a natural areas program, where they enhance what is there,” Green said. “There are probably hundreds of species of birds that migrate through there and they have really enhanced both the dune habitats and also above and beyond that it is one of the really, really important birding areas in the whole entire area, it’s not just the sweet urban spot, it’s really crucial for migratory birds. So some of that lakefront value certainly [is] beaches but there can also be the plants and the birds.”

These efforts show that although there are credible threats to the environment, there are also government agencies who acknowledge the issue and have taken the steps to counteract the damage that pollution has done.

Still, there is no harm in taking matters into our own hands. Chicago has numerous opportunities for its residents to get involved and make a difference. Green offers several ideas that can be implemented in daily routines.

“You can do stuff as simple as try to reduce food waste in your own refrigerator,” she offers. “Certainly, if you are driving.. carpool. Figure out what needs to use a car and what doesn’t. It’s not an all or nothing, but if you can minimize trips, if you can be more efficient, you’re using less resources. Be mindful of that budget, that energy budget that you are using.”

Ryan, with the Shedd Aquarium, also suggests getting involved with the aquarium’s beach-clean up projects.

Getting our environment back on track to its best quality for the people and animals of Chicago is not so far out of reach. In fact, Green gave a bit of reassurance that can alleviate the panic that Langia and so many others her age feel towards environmental changes.

“There is a lot of hope,” Green said. “And the energy and the attention to climate change, to environmental justice to be able to make the world a better place is really important and there is hope.”