Home » COVID-19 » Chicago Sees Surge in Robberies During the Pandemic

Chicago Sees Surge in Robberies During the Pandemic

By Hannah Ding and Lulu Anjanette

Renata Wang, a sophomore at the University of Illinois at Chicago, boarded a plane to her home country of China two years ago and decided to continue her academic goals through online courses.

“If it doesn’t affect my graduation, I will return to America as late as possible.” she said. “You know, because America has become very dangerous whether in terms of health or personal safety.”

Wang was not the only minority student who chose to go home not only because of COVID-19, but violent crime in the US as well. According to voanews, “over 100,000 South Korean students overseas are racing back home.”

Based on the Frequently Asked Questions for SEVP Stakeholders about COVID-19 updated on July 15, 2020 by ICE, F-1 and M-1 student visa holders were allowed to take online courses outside of the U.S.

Meanwhile, their Student and Exchange Visitor Information System (SEVIS) record would remain inactive status, which means that they will be allowed to access the United States though they have left over five months. After the policy was published, thousands of foreign students decided to stay in their home country to complete the following spring semester remotely.

Many of the foreign students from all over the world who studied in Chicago were cheering for the policy, because they didn’t need to worry about their safety when walking on the street anymore, or at least for the brief moment when they left Chicago. 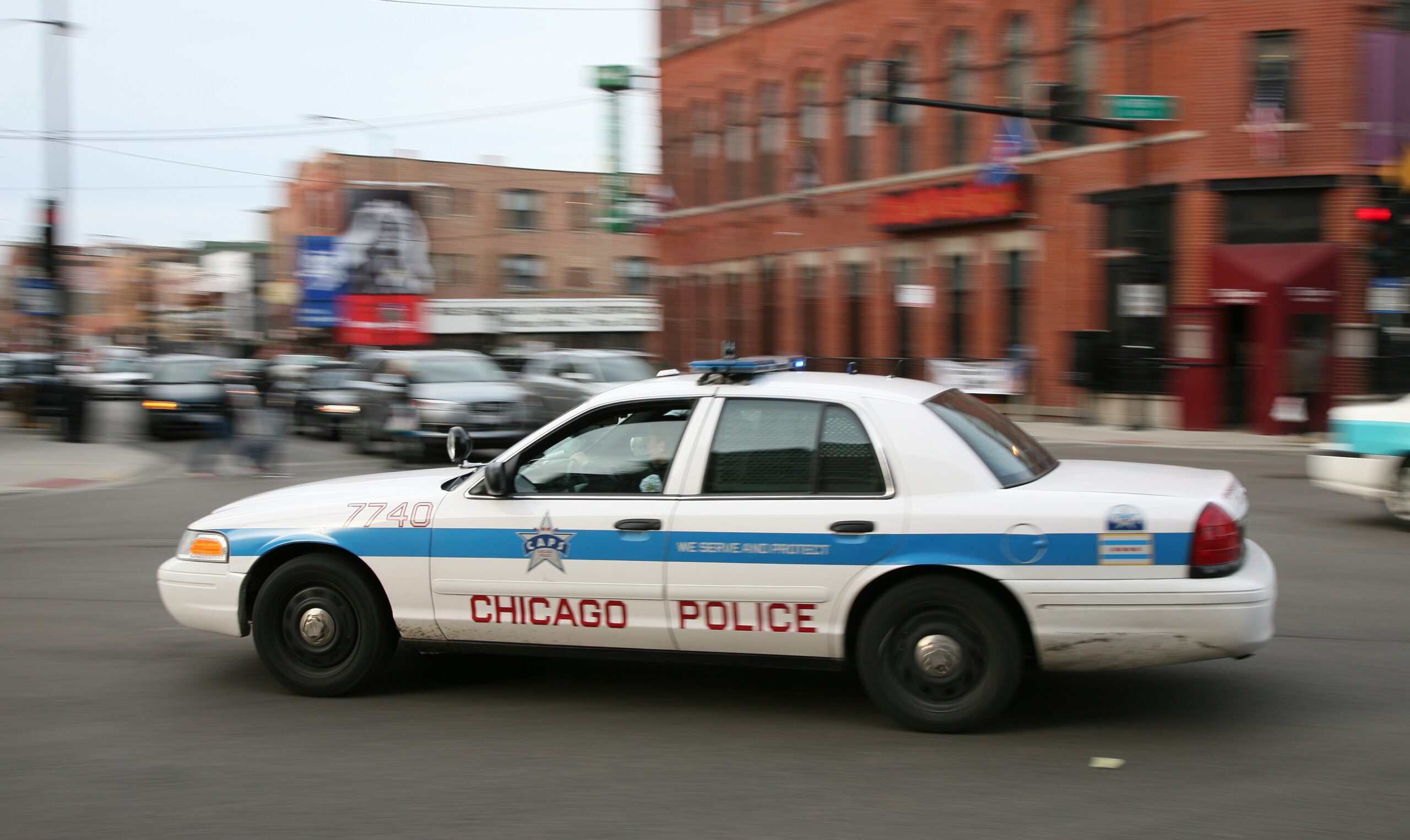 Ever since the coronavirus outbreak began, crime rates all over the United States have increased tremendously with violent crimes leading the way. The overall violent crime rate — which includes murder, rape, assault and robbery — rose about 5% from 2019, according to FBI statistics.

However, other smaller crimes such as theft and larceny have actually seen a 20% decrease during that time, according to an analysis from Crime Data Explorer. According to an article from The Conversation, the lockdown during the COVID-19 pandemic reduced the opportunity for people to commit these types of crimes.

Tao Wang, a senior at the University of Illinois at Chicago, was a victim of an armed robbery during April 2020, shortly after the pandemic began.

Wang, along with several members of UIC’s Chinese Student Union were robbed less than a mile from campus as they were distributing COVID-19 support packs from the Chinese embassy.

“They took the supplies away, and then all the cell phones, computers and iPads we had were also taken away,” Wang said. “I’m just glad that no one got hurt.”

Those stolen supplies were a precious commodity early in the pandemic. Prices of medical supplies, including masks, sanitizer, and disinfecting wipes, have increased dramatically. Dalvin Brown of USA Today wrote: “On Amazon, one pack of disposable masks that was priced at $125 on Sunday surged to $220 per pack on Wednesday, according to data from Keepa, which tracks price changes on Amazon.”

FBI reports do not delve into the reasons behind the increase of violent crimes, yet many say that a range of factors, including the coronavirus pandemic and the George Floyd incident likely played a role.

Amie Schuck, a professor at the University of Illinois at Chicago in the Criminology, Law, and Justice Department, said there are several hypotheses for why violent crimes have increased during these past few years.

“The increase in violent crime is largely a result of family violence,” Schuck said. “People were just kind of stuck in these places that they couldn’t get out of and there is this hypothesis that a lot of the additional violence we’re seeing is family violence that just keeps escalating.”

“Another thing is the overall decrease in police presence all over the country,” Schuck said. “Ever since the George Floyd incident, people have less respect and legitimacy in the police and as a result, policing is sort of pulled back, and the lack of presence resulted in an increase of violent crime.”

The George Floyd incident sparked a mass movement on police violence against African Americans and calls for a systemic change within the American policing system.

“A lot of people are arguing that we need to come back to this combination of community policing and procedurally-just policing.” Schuck said. “Having good relationships between the police and the community and letting the community have a voice in what policing should look like in their neighborhood.”

The Chicago Alternative Policing Strategy brings together police, the community, and other city agencies in solving neighborhood crimes. However, less than 2% of all Chicago residents have ever attended a CAPS meeting, according to a research article on police-community partnerships. Without efforts from both the community and police, fostering a positive relationship is not possible.

One major challenge in having a positive relationship between the police and the community is setting up structures for the community to engage in a healthy way with the police.

“There is clearly outrage and unhappiness from the community in terms of policing,” Schuck said. “However, that outrage is not always necessarily talking about what you want the police to do.”

She encouraged the community to be more engaged and contribute their opinions on what changes they want in terms of policing. She also called for the police to listen and to be held accountable for these changes.

“Public safety is a two-way street, right?” Schuck said. “You have to get the community involved if you want the community to have positive relationships with the police.”