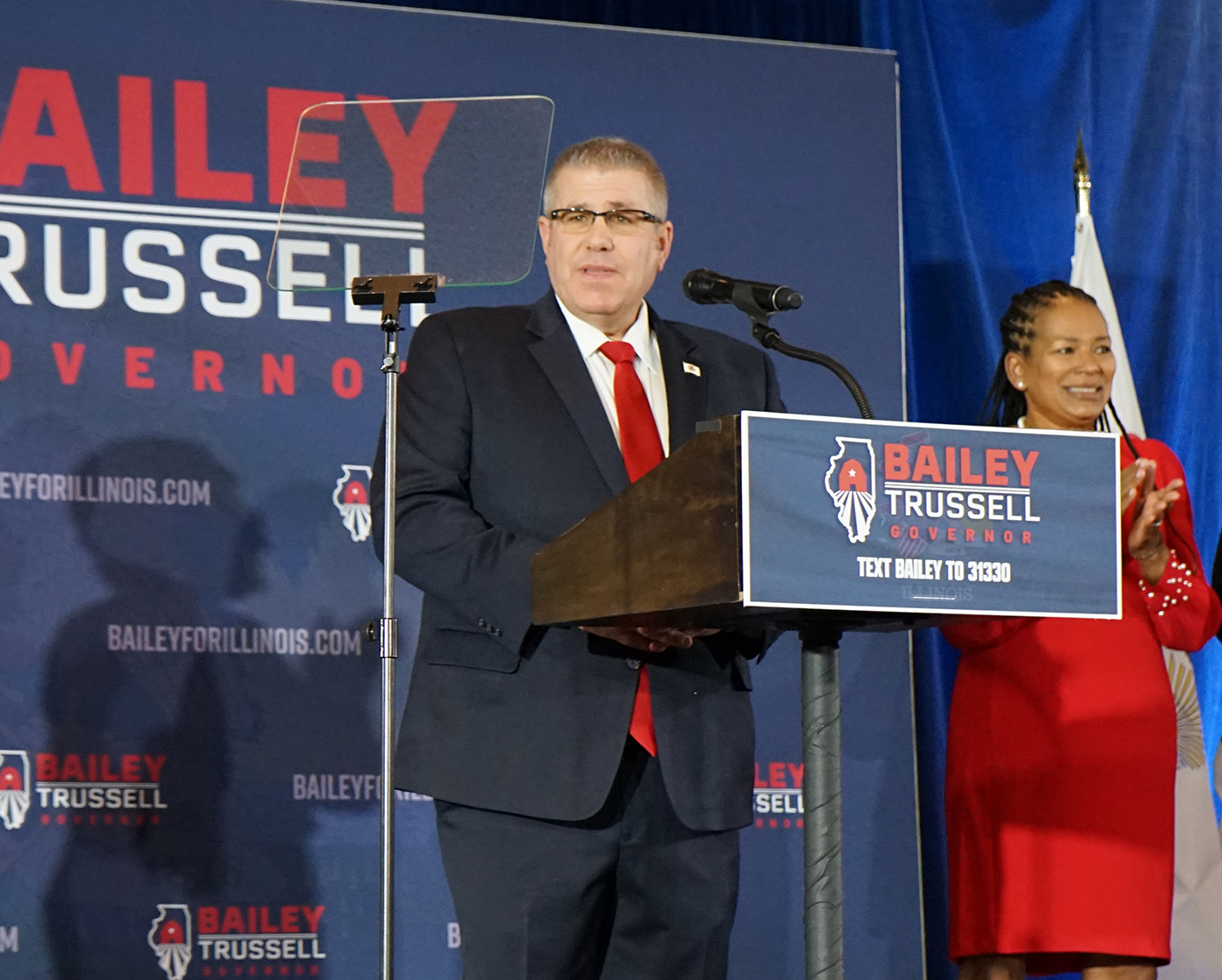 At 7 p.m., only minutes before the opening of the event, The Associated Press called the race for Democratic incumbent JB Pritzker. The mood of Bailey supporters turned sour as they expect the worst outcome for the rest of the night, yet they still had a glimmer of hope as they waited for their candidate to appear. And they waited … and waited

Leading up to the final count of the votes, supporters were still hopeful that the full count would see Bailey victorious. But as the night went on, their hopes started to dissappear as Pritzker widened his lead. With 79% of the votes counted, Pritzker had 55 percent to Bailey’s 42.2 percent.

After three hours of waiting, Bailey finally made his appearance at his election night party at 10:02 p.m. and conceded the race to Pritzker.

There is a great number of @DarrenBaileyIL supporters here at Springfield, IL. Attendees are seen setting up their own chairs due to the lack of seating #uicdigital pic.twitter.com/wfNs723x5n

Bailey spoke to his supporters in Springfield, thanking them and saying he will never stop fighting for Illinois.

He encouraged his supporters to work together to find solutions for all the people of Illinois.

Bailey also said Republicans may have lost this race at a statewide level, but warned Pritzker he needs to do better.

Bailey ended the night with a mini meet-and-greet session, personally thanking everyone for their support and for attending his party.

Bailey meets with supporters after a long night in Springfield. 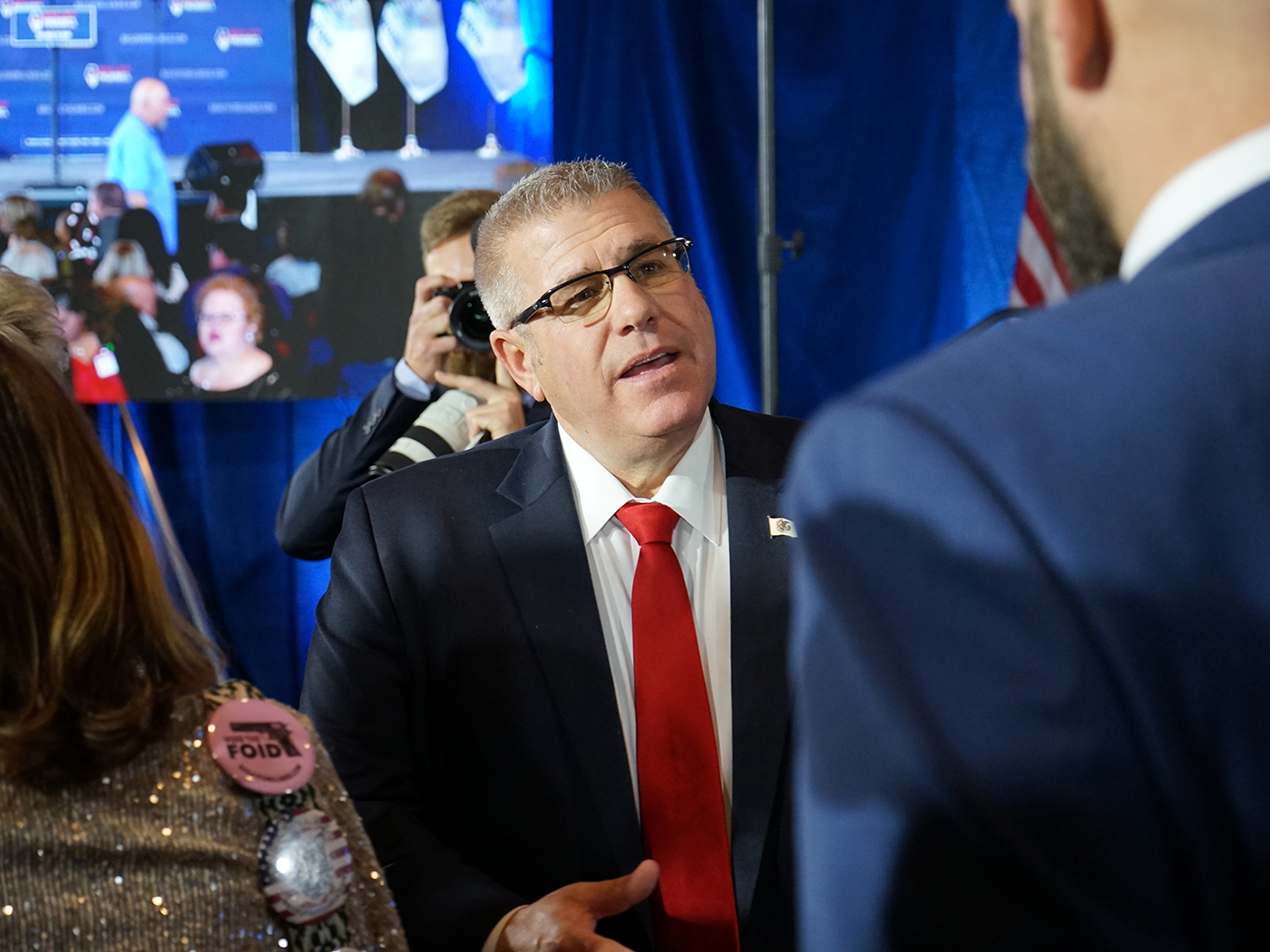 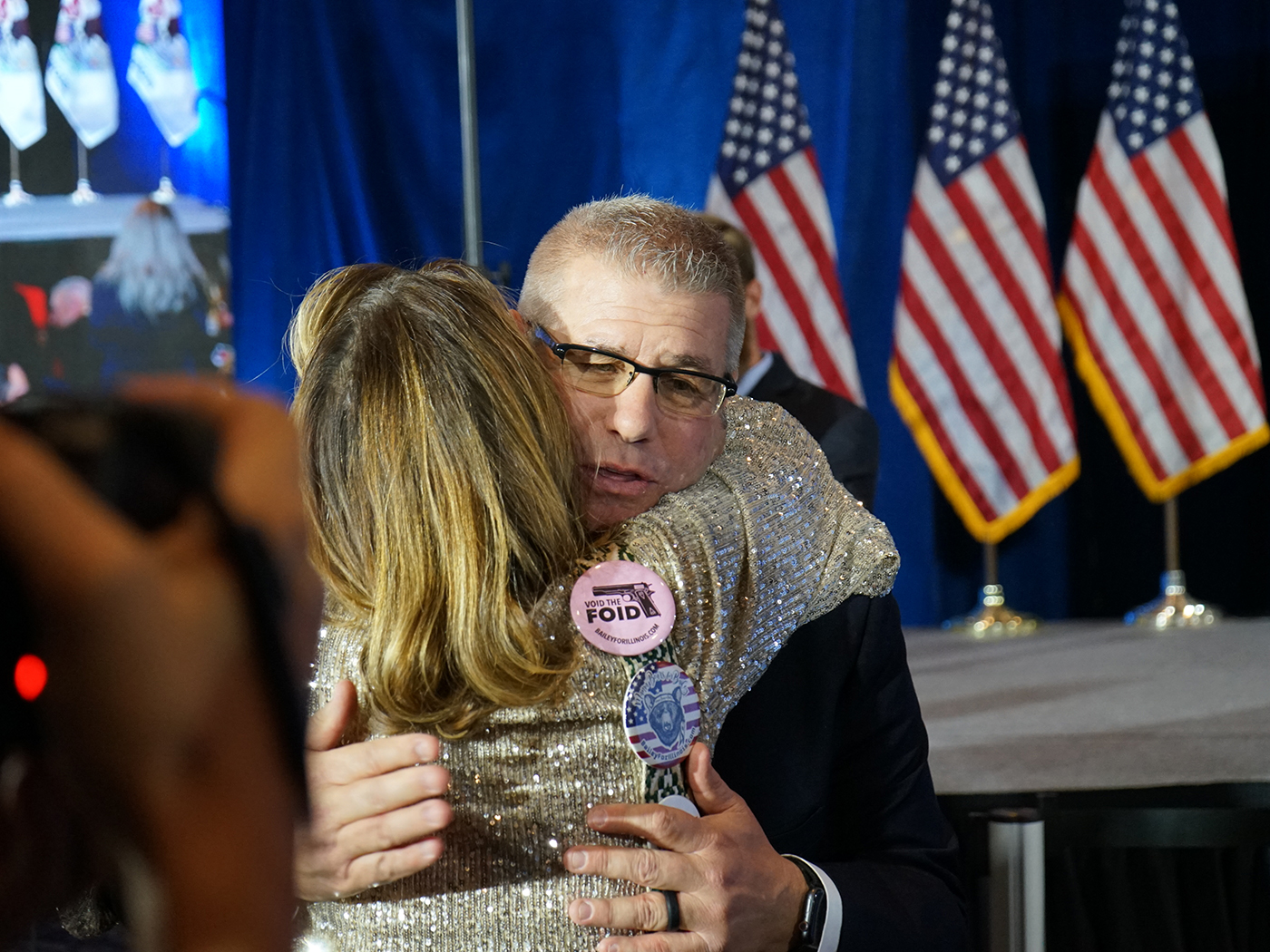 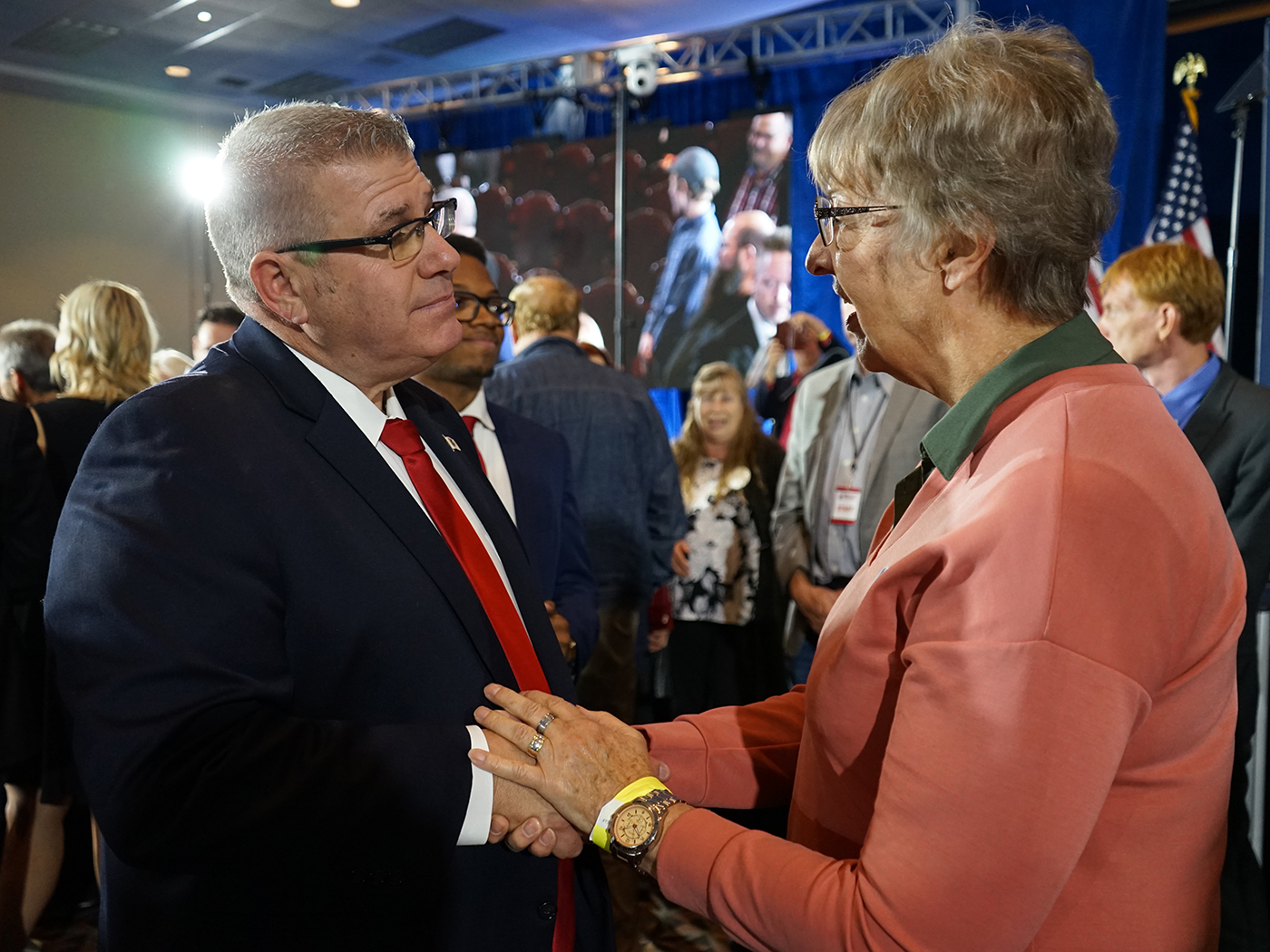